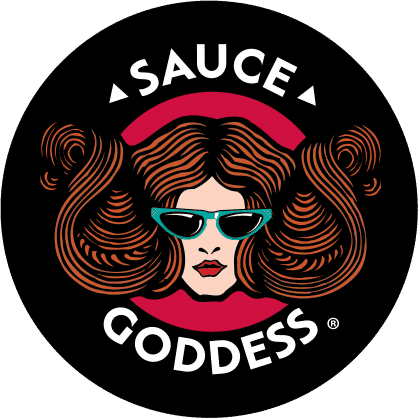 Yes, we’re talking about “corning” the beef yourself: a brine process. It’s not some crazy pink meat with sodium nitrite. We’re adding a few spices that we consider to be regular pantry spices. The best thing about this recipe is you know EXACTLY what is in it.

There are several cuts of beef brisket. The entire brisket that has both the point (the thicker fattier end) and the flat cut, while it’s flat and probably the one most used in pre-packed ones, is leaner. I like to buy the full brisket with both the flat and the point and cut it into 2-3 sections to use for different recipes including this one. I also like cooking low and slow anytime I cook brisket, whether it's corned beef or brisket on the smoker or in a slow cooker. It's going to cook about an hour per lb at 300 degrees. You can cook it faster at 350 and slower at 275. If the brisket is thicker it will also cook slower than if it is thin and leaner.

The “corning” of the Beef